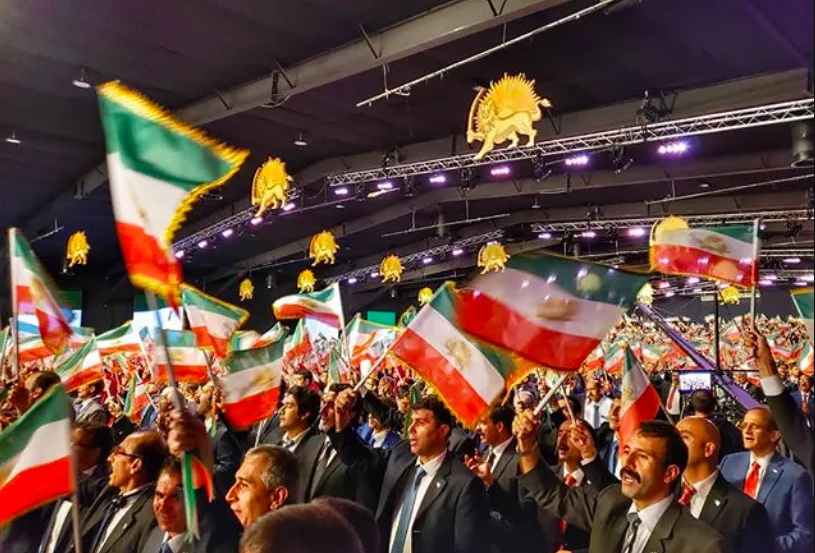 A letter is circulating lately online. The case of a mujahedin who lives in Albanian, is written in it. “Before, I have cooperated with the Intelligence and Security Ministry of Iran (MOIS)”, writes Hadi Sani-Khani in his correspondence to General Secretary of the United Nations, Antonio Guterres.

The letter tells some operations of MOIS operatives in Albania and Europe. Another discussed topic in it, is the engagement Iran has taken, to influence western media with different tactics.

All this, to “demonize” one of the opposition groups of Iran’s Islamic Republic. They are known as People’s Mujahedin of Iran (MEK).

According to the letter, there are two groups of “mercenaries”.

“The first one, works in direct contact with the Embassy of Iran in Albania. The recruited are paid 500 euros a month from the Embassy. Their duty is to publish articles on social media, such as Facebook or Instagram. At least, 12 a month. Their goal, is to hit hard on MEK.”

The second group meanwhile, is composed by spies. They are paid 300 euros a month and are given bonuses when they do more. Their goal, is to identify the location of MEK members and get information about them.”

What Khani adducts in the letter, expresses some concern and insecurity for the life of Mujahedins in Albanian.

However, contacted by Albanian Post, they refuse to give any answer on the matter.

History of MEK in Albania begins in 2016.

A camp in Manez, only 30 minutes from the capital Tirana, was built for their sheltering with their own expenses. On the inauguration were invited even world famous personalities. The most knows one was Rudy Giuliani, personal lawyer of Donald Trump and ex-Mayor of New York. John Bolton, ex advisor on National Secutiry in the Trump administration, was invited as well.

There were at first 2000 Mujahedins that came to Albania. Later, they became 3000. The Albanian Government accepted their sheltering on a deal made with the US over humanitarian reasons. Discussions were raised over the potential risk that could come from this move.

On 2017, ex-republican Senator, John McCain, visited Albania. One of his stops, was the meeting held with the Mujahedins after the US-Albania agreement on their sheltering.

The Embassy of Iran in Albania, reacted over this meeting, stating that “Mujahedins are a terrorist group that has committed crimes”.

On 2018, the US expressed concern over threats that came to Albania from Iran and on data that showed spies were infiltrated in the country. The Minister of State for Diaspora, Pandeli Majko, declared at that time for Fox News, that there “had been life threats against him, because of the support he had given të MEK”.

In 2020, Albania expelled two Iranian diplomats and declared them non grata. The reason was the development of activities not related to their status.

Government sources, suggested that these activities regarded an anti-MEK campaign.

Now, the Mujahedin’s case is brought back to life by the letter of Khani. Albania is again in the midst of a national Iranian debate and an international one because of the sensitivity of the case.

The Mujahedin camp in Manez, is still a fortress that can’t be penetrated. Because of their life security, a “micro-sovereign-space” is created in the heart of a sovereign state. 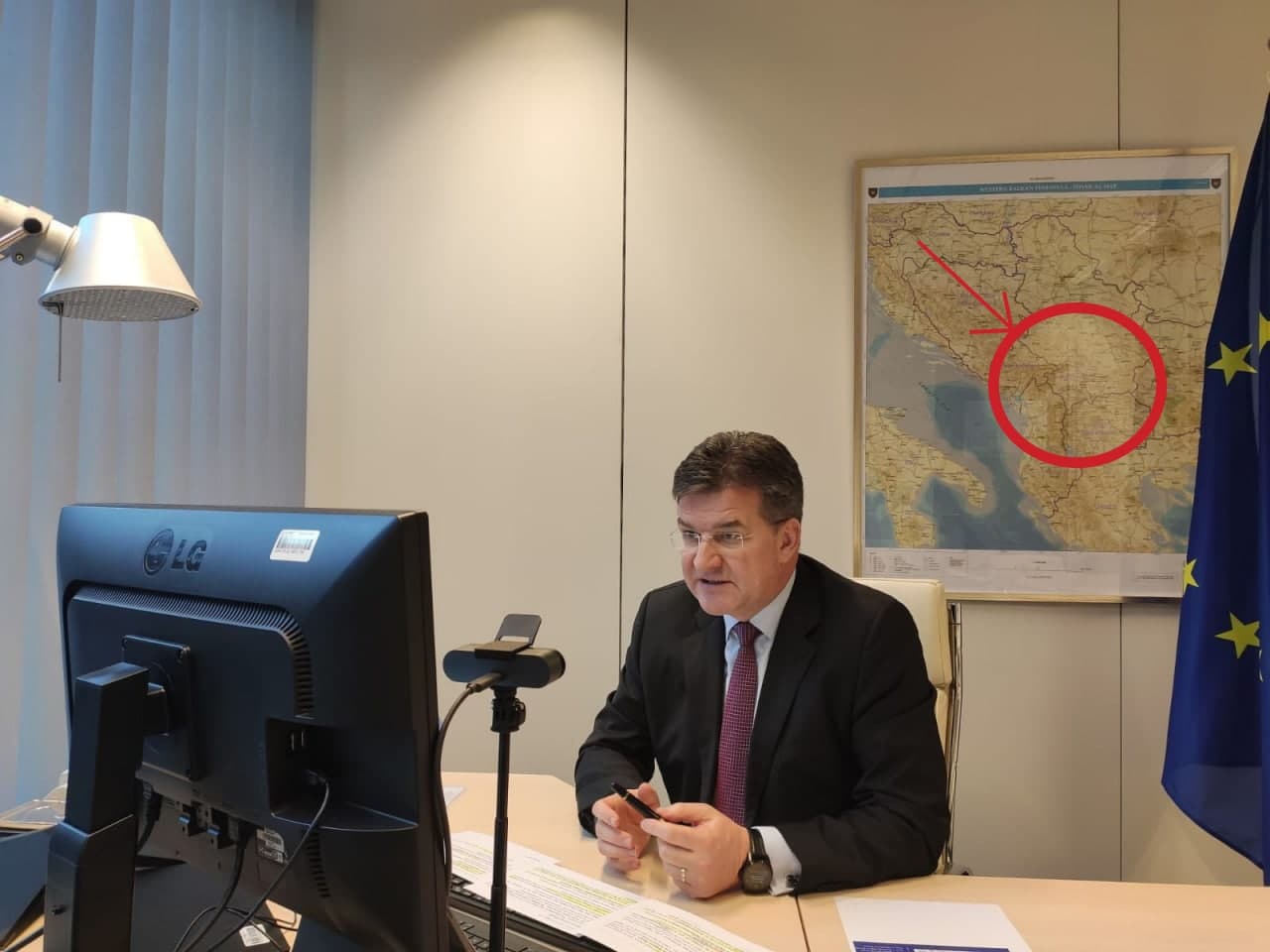 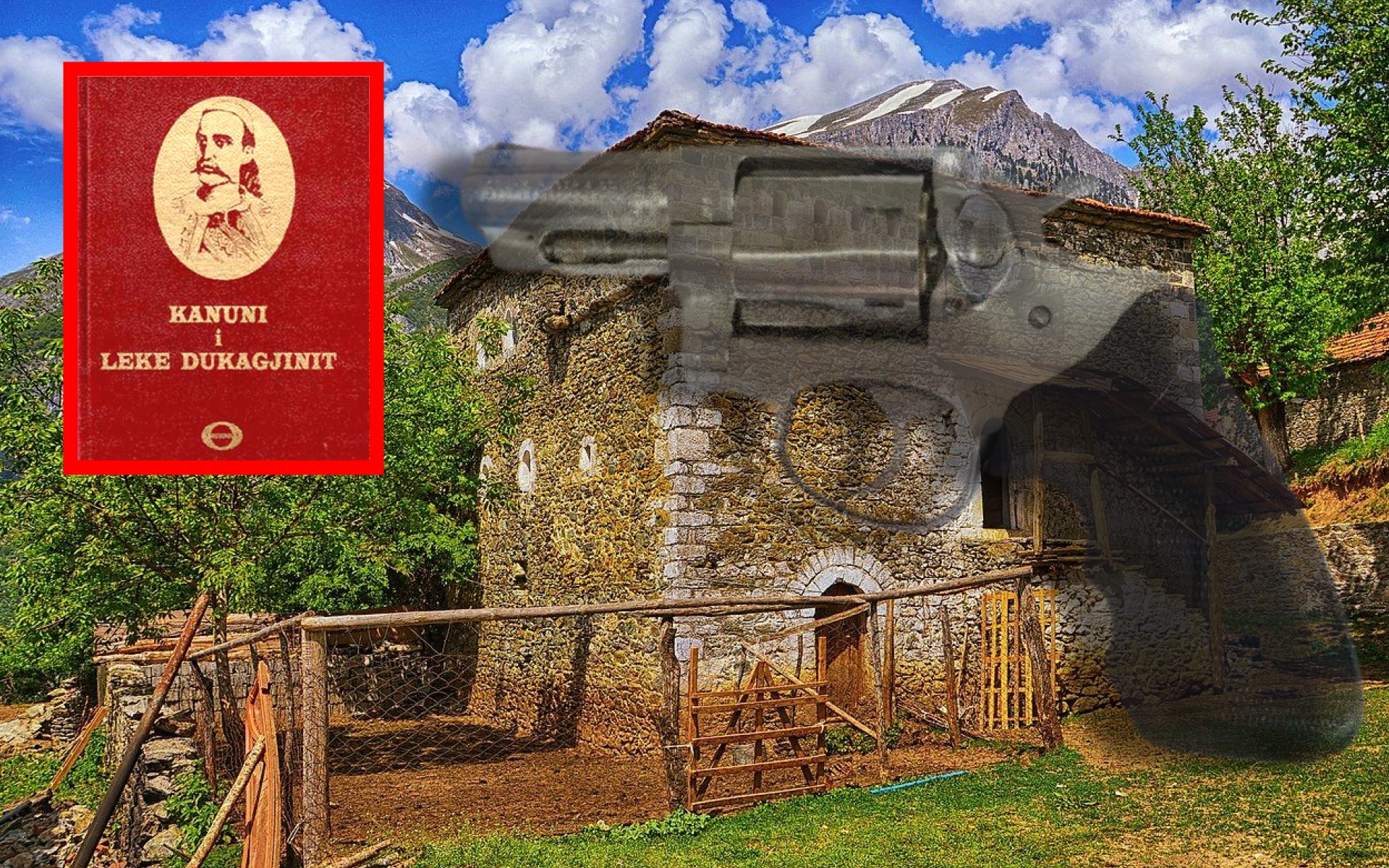