The football club to be sustainable is an integral factor to the happiness of this small city in North East England that maintains its reputation as a massive footballing environment.

The famous chant ‘We are Sunderland ’till we die’ has been echoing fan loyalty in the ‘Stadium of Light’ for the last twenty-four years as a reflection of this collective pride and passion towards their beloved football club – Sunderland A.F.C.

Despite the lack of club’s success in recent years, young children, the elderly, men and women, and almost everyone in this small city still proudly articulates this sense of collective identity that is associated with the symbols of the club – a nigh banal, yet potent identification mechanism that serves to conserve and reinforce this shared sense of belongingness to the community.

As of recently, all this communal passion may disappear in thin air as twelve of Europe’s leading football clubs have agreed to create the European Super League (ESL). According to the initial numerous media reports, the ESL will consist of fifteen permanent members and five other qualifiable teams.

The current founding twelve teams that have publicly announced their involvement in the competition come from Europe’s top three leagues – six from the English Premier League and three each from the Serie A and La Liga.

Unexpectedly for the Real Madrid and the announced ESL President, Florentino Perez, the ‘preposterous arrogance’ of the self-identifying new ‘super’ league has received significant backlash from the football community worldwide and has been identified by many as a greed-led initiative.

Several clubs have articulated their concerns, and the backlash has gone way beyond football fans. Collective response has made founding teams like Chelsea FC to evaluate the possibility of withdrawing from the competition amid fan protests.

The number of withdrawing teams may increase simultaneously with the rise of public pressure. On the other hand, both UEFA and FIFA – football’s leading institutions – have harshly responded to the ESL initiative by introducing ramifications that peak with banning involved players from all international competitions.

Nevertheless, the ESL initiative has also grasped the attention of some of the world’s leading politicians. Following the announcement of the establishment of the ESL, both the UK’s Prime Minister, Boris Johnson, and the French President, Emmanuel Macron, have reacted towards the inherently unmeritocratic nature of the European Super League.

Johnson has also vowed to do anything in his power to create a ‘legislative bomb’ that prevents the capitalisation of such an exclusive league. Sporadic internal rebellions have also occurred among some of the teams involved in the ESL founding members.

Manchester City’s manager, Pep Guardiola, and Manchester United’s player, Marcus Rashford, have been among the first to officially repudiate the ‘unfair’ nature of the ESL competition as it privileges the founding teams by ensuring their participation despite the results.

The iconic Scottish manager, Sir Alex Ferguson, has also been adamant that the ESL might positively impact football. On the contrary, he has echoed his concerns that such an initiative will ‘undo seventy years of European club history’ and destroy league competitions.

More than anything, it will shatter small cities whose identities are strongly interdependent with the local teams who use football in designing shared communal narratives.

The impact that football has in such cities is not merely financial, but it is, among others, both cultural and socio-political. The passion for the sport is deeply embedded in answering who these people are and where they come from.

Football clubs are an identifying and pride-generating mechanism that can be found embodied in the daily habits of social life as a “short-hand description for ways to talk about the self and the community.” Football teams belong, more than to anybody, to their fans.

Despite being often criticised for fabricating the necessary social circumstances to cancel out, or at least ease down the economic, ideological, and cultural disagreements within the community, football stadiums and pubs full of fans have served as the arena where one echoes their accumulated everyday frustrations.

In fact, football has often amplified a commitment towards shared communal values where people can shout, cheer, and sing for their communion.

The European Super League initiative may take this passionate feeling towards football away due to a highly commercialised and sponsor-oriented understanding of the sport. It can even monopolise the sport’s industry, but I, as a football fan, will not cheer for them.

To put in Kenneth Burke’s words, “the future is really disclosed by finding out what people can sing about,” and I, who grew up as an FC Barcelona fan, cannot sing ‘Cant del Barca’ today. However, I will certainly be able to sing together with all those who belong to the small but proud communions of teams like Sunderland.

Until football decides to come back to its fans and not to those who strive to monopolise passions, I will always support the small local teams who can proudly and joyfully cheer and sing for their community. 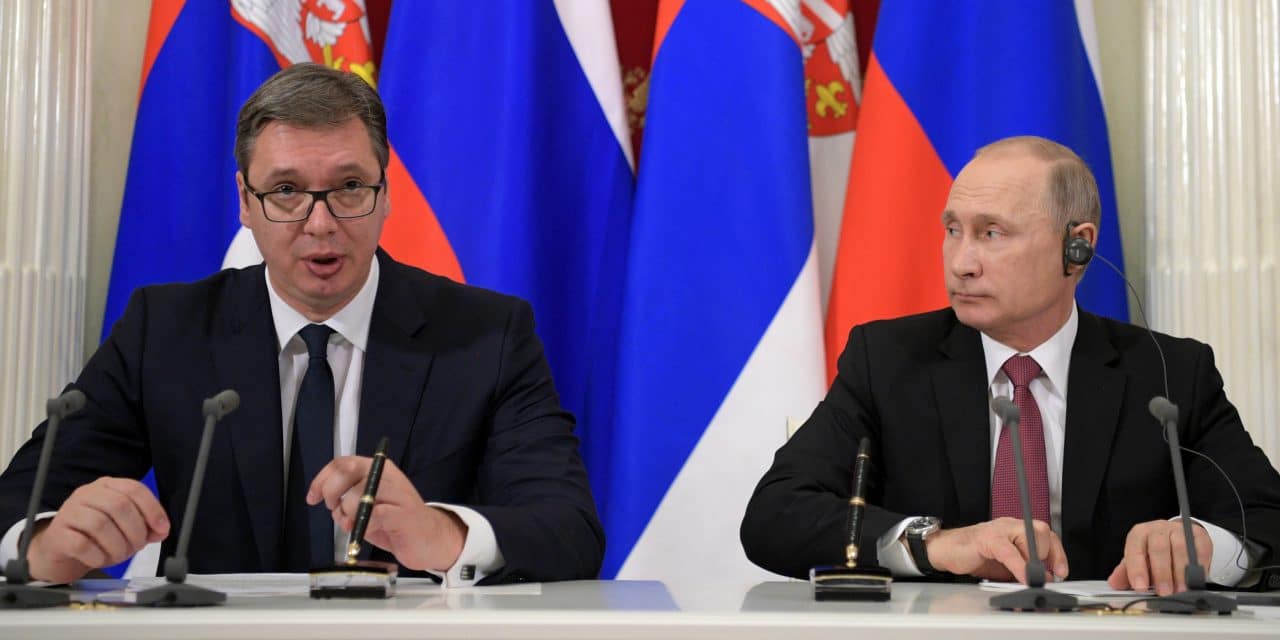 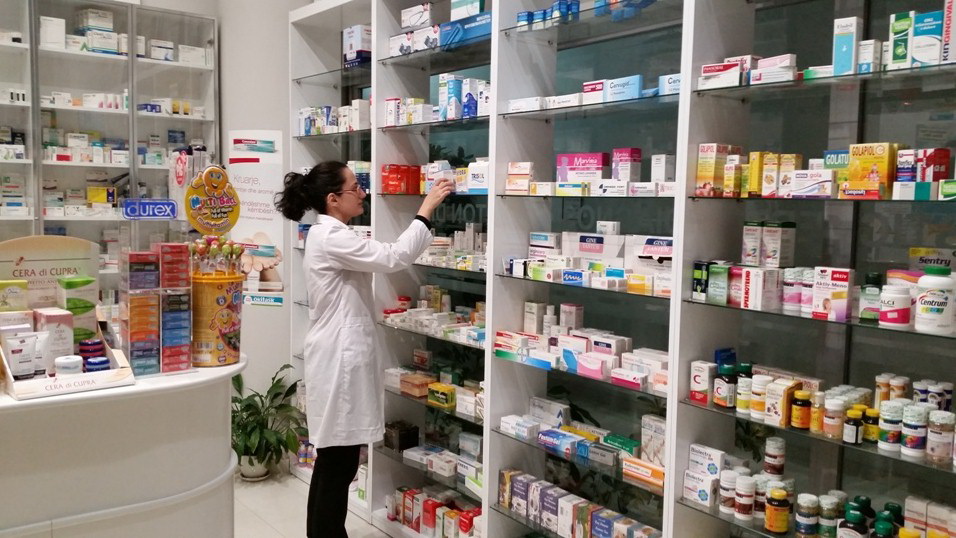 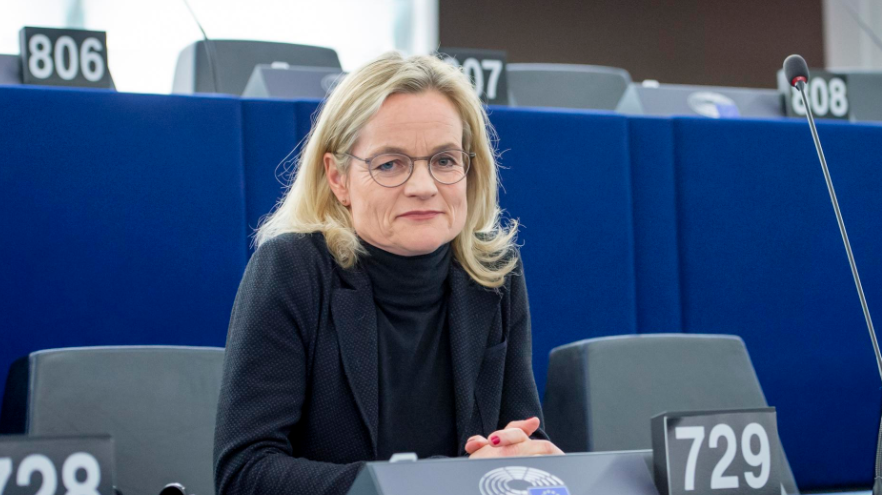 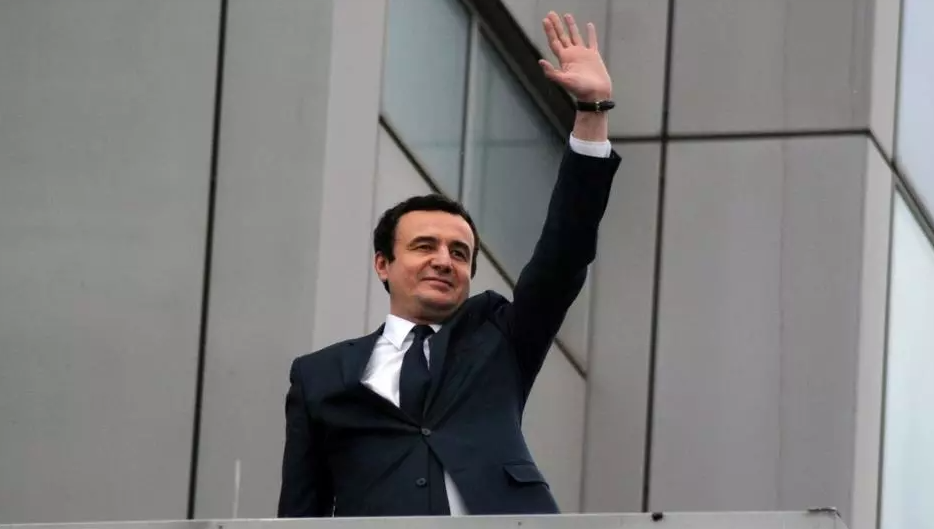